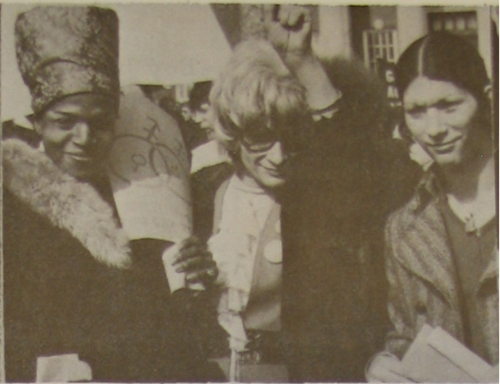 Our lives are going to get harder, so our community needs hope.  Transgender history can provide it.

When I look at our past, I see the stories of people who lived through a world that was similar to the one Trump and Pence want to create (and let’s be honest: for the most vulnerable members of our community, the world before the election wasn’t as different from the past as many of us pretend).  Before the Stonewall riots, trans people, especially homeless transgender women of color, were regularly arrested and subjected to forced medical treatments, including the electric shock torture that Pence seems to be totally jazzed about bringing back.  It was very difficult and expensive to get trans-affirming medical care and almost impossible to change the gender markers on your ID.  Sylvia Rivera and Marsha P. Johnson were harassed by racist police officers.  They were attacked in the streets by bigots.  They experienced sexual violence.   They struggled to find jobs that would hire them.  They protested the horrors of the Vietnam war.  They watched leaders in their communities, like Angela Davis, be locked away as political prisoners.  Too often they were trapped in prison cells themselves.

Everything we are afraid of now, our community has been through before.  And somehow in the midst of that nightmare, transgender women of color built a movement for liberation that you and I benefit from today.  The stories of people like Sylvia Rivera and Marsha P. Johnson show us exactly how hard being a trans woman of color can be, but they also show that resistance matters.  Here are a few lessons from trans history that we need to put into practice in the days to come:

What I’m saying is this: if we knew trans history, we would know our love for each other can be powerful.

Support If We Knew Trans History on Patreon! 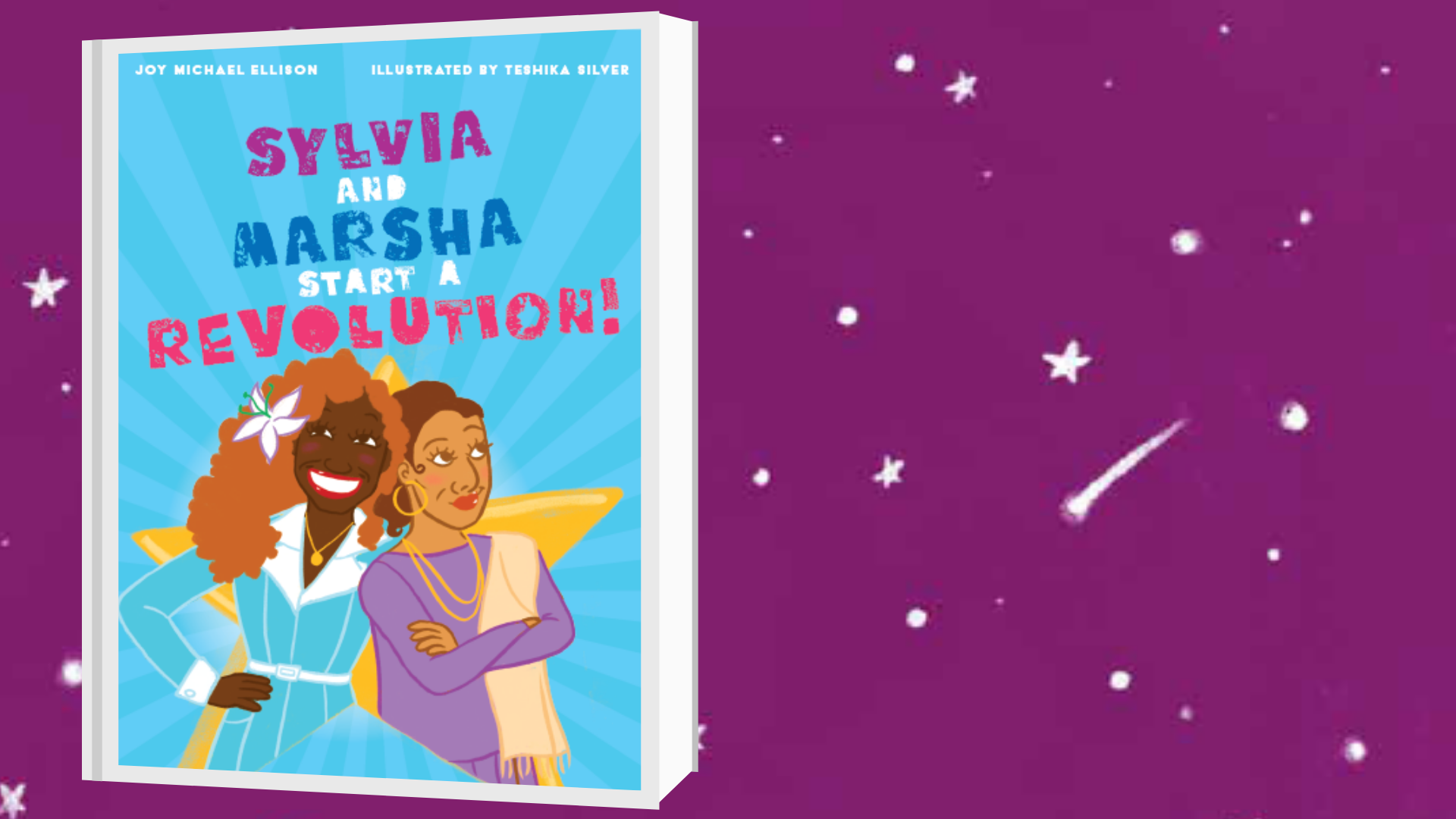