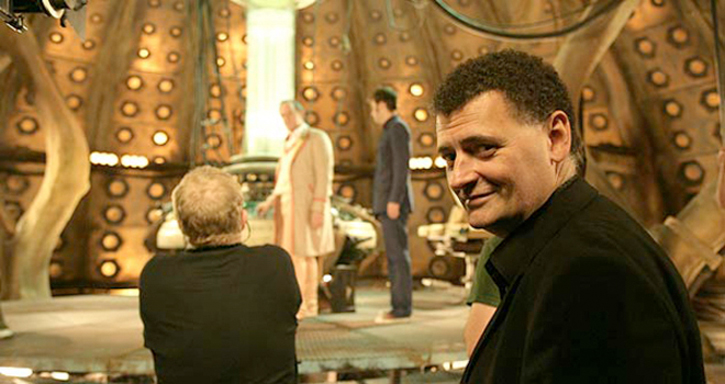 When it comes to who should replace Matt Smith as the next star of the TV show Doctor Who, many fans are hoping for one thing: anyone but another white guy...But while we wait to meet the new incarnation of this beloved sci-fi character, fans should turn their attention to racial and gender representation in an area of Doctor Who that isn’t immediately visible on screen: the executive producer.

Read the rest of Race and Gender in Doctor Who: Beyond Who Plays the Doctor.